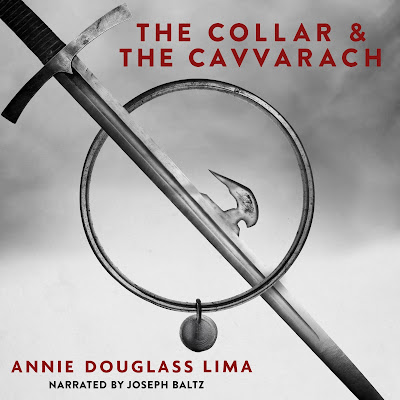 Bensin, a teenage slave and martial artist, is desperate to see his little sister freed. But only victory in the Krillonian Empire’s most prestigious tournament will allow him to secretly arrange for Ellie’s escape. Dangerous people are closing in on her, however, and Bensin is running out of time. With his one hope fading quickly away, how can Bensin save Ellie from a life of slavery and abuse?


What is the Collar for, and What is a Cavvarach?

The story is set in a world very much like our own, with just a few major differences. One is that slavery is legal there. Slaves must wear metal collars that lock around their neck, making their enslaved status obvious to everyone. Any slave attempting to escape faces the dilemma of how and where to illegally get their collar removed (a crime punishable by enslavement for the remover).

Another difference is the popularity of a martial art called cavvara shil. It is fought with a cavvarach (rhymes with “have a rack”), an unsharpened weapon similar to a sword but with a steel hook protruding from partway down its top edge. Competitors can strike at each other with their feet as well as with the blades. You win in one of two ways: disarming your opponent (hooking or knocking their cavvarach out of their hands) or pinning their shoulders to the mat for five seconds.

More About the Story

Set in a world alarmingly like our own, The Collar and the Cavvarach is the story of fourteen-year-old Bensin, a slave, whose status is made obvious to everyone by the steel collar locked around his neck. A martial artist who competes to win money for his owner, Bensin fights in tournaments with a cavvarach. But his greatest battle is the struggle to protect his little sister from the horrors of legalized slavery in a world where slaves have few rights. Desperate to keep her safe, Bensin struggles to find a means – legal or otherwise – to arrange for her freedom.

(For a fun introduction to the story’s setting and its culture, including an explanation of how cavvara shil works, click here.)

Click the play button below to listen to the first 15 minutes of the story as narrated by Joseph Baltz.

The Collar and the Cavvarach ebook is available for FREE from July 14-18. Grab your copy now!

Enter the Giveaway to Win a Bundle of Action and Adventure eBooks! 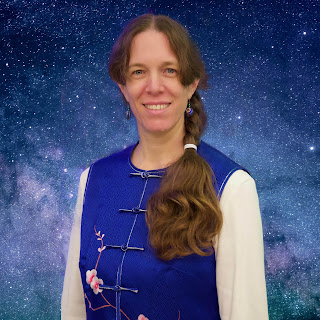 Annie Douglass Lima considers herself fortunate to have traveled in twenty different countries and lived in four of them. A fifth-grade teacher in her “other” life, she loves reading to her students and sparking their imaginations. Her books include science fiction, fantasy, YA action and adventure novels, a puppet script, anthologies of her students’ poetry, Bible verse coloring and activity books, and a fantasy-themed cookbook. When she isn’t teaching or writing, Annie can often be found sipping spiced chai or pomegranate green tea in exotic locations, some of which exist in this world.

1 thought on “The Collar & the Cavvarach -Annie Douglass Lima”